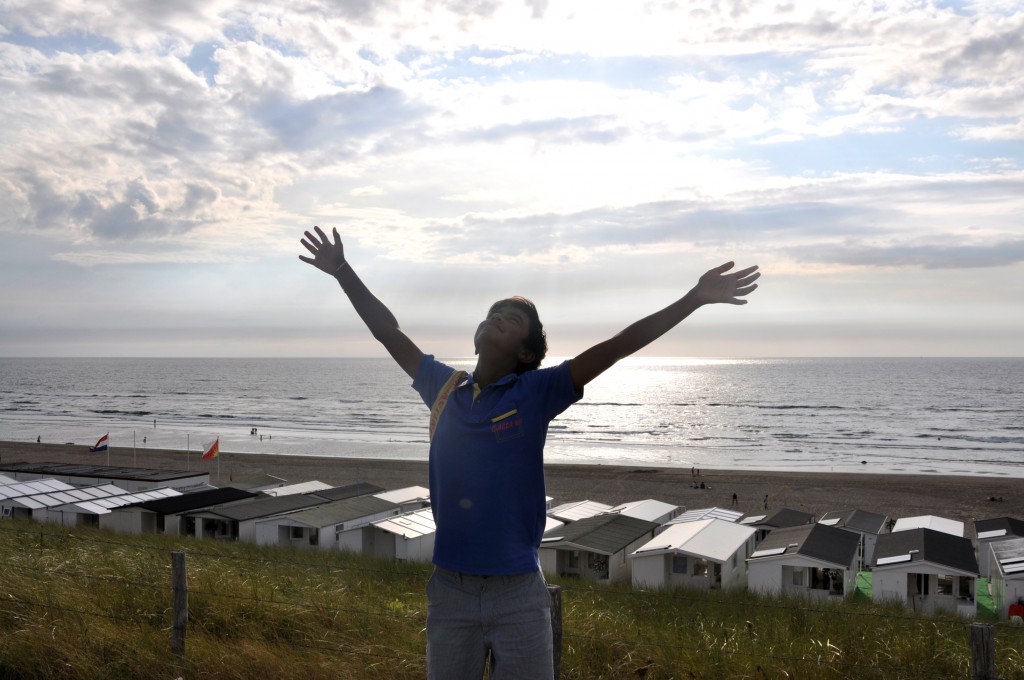 Several months ago I had a very open and serious conversation with my elder son. The day before our conversation his teacher called me and had said there had been a serious problem in the class. There was a group of boys who bullied and made fun of other children in the class and Dalil was in THAT group. I couldn’t believe my own ears! How my 11 year old son, who suffered all his life from being rejected and bullied by other kids because of his color, could ever do something similar to other children!? How come all these years of constant efforts to offer my children spiritual education resulted in this!? Needless to say I was frustrated, almost destroyed.

However, I decided to have an open and friendly conversation with Dalil, without making him feel guilty and bad. I just asked what had attracted him to that group and what he had gained for his soul being part of it. The reaction was unexpected. He burst into tears and confessed that being part of that group made him feel important, self confident and strong.  “And what, in your opinion, the children whom you made fun of felt?”- I continued. “They felt, they felt … Probably …Exactly the same pain I used to feel before?  “And did you get rid of your pain?” “No!” He continued to cry and kept silent for a while. Then he started speaking again. “Mama, only now I realized that I had done to those children exactly what others had done to me. And now I have a small black dot in my heart. And if I continue doing bad things and causing pain to other people, this dot will grow bigger and bigger until it will occupy all my heart and then I will no longer be able to change. I saw a lot of people with black dots in their hearts. They even stopped understanding that they were doing something bad! They became indifferent and insensible! I don’t want to be like that! But I am still young and this dot is very small and I can erase it with good deeds and never let it appear in my soul again.” 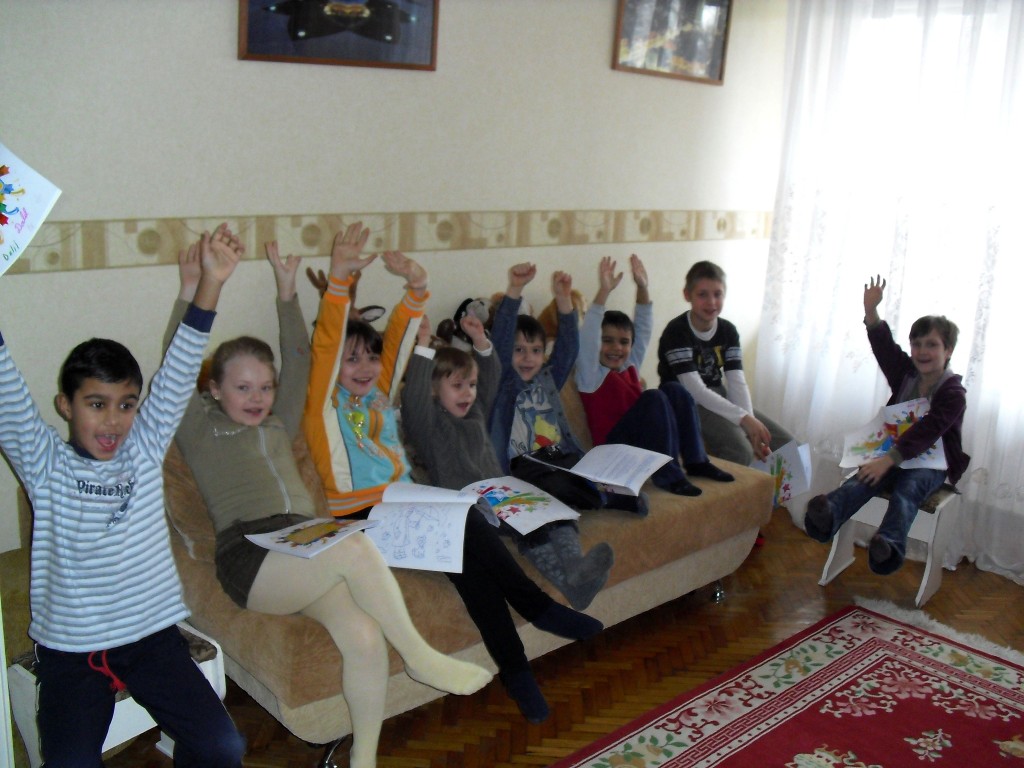 Kids want to be good

I remembered this incident when I wrote the article about helping our children become “spiritual warriors”. I kept asking myself if all those efforts I made gave fruits. If my children had the spiritual foundation which could help them make moral choices. And the answer is yes! Sooner or later, everything we teach them manifests in their deeds, becomes inseparable part of their characters. They are still children and often do mischievous things, they break things, they tease each other, they fight. But that’s how they learn the limits of human interaction. They definitely don’t have mean intentions. They want to be good and they want to do worthy deeds. It is inherited in their noble nature.

But we can easily destroy this natural desire to be good if:

– we criticize them too much

– we ignore their attempts (even small ones) to be better

– we don’t let them take responsibility for their own deeds

– we make them feel guilty and overexploit their sense of guilt 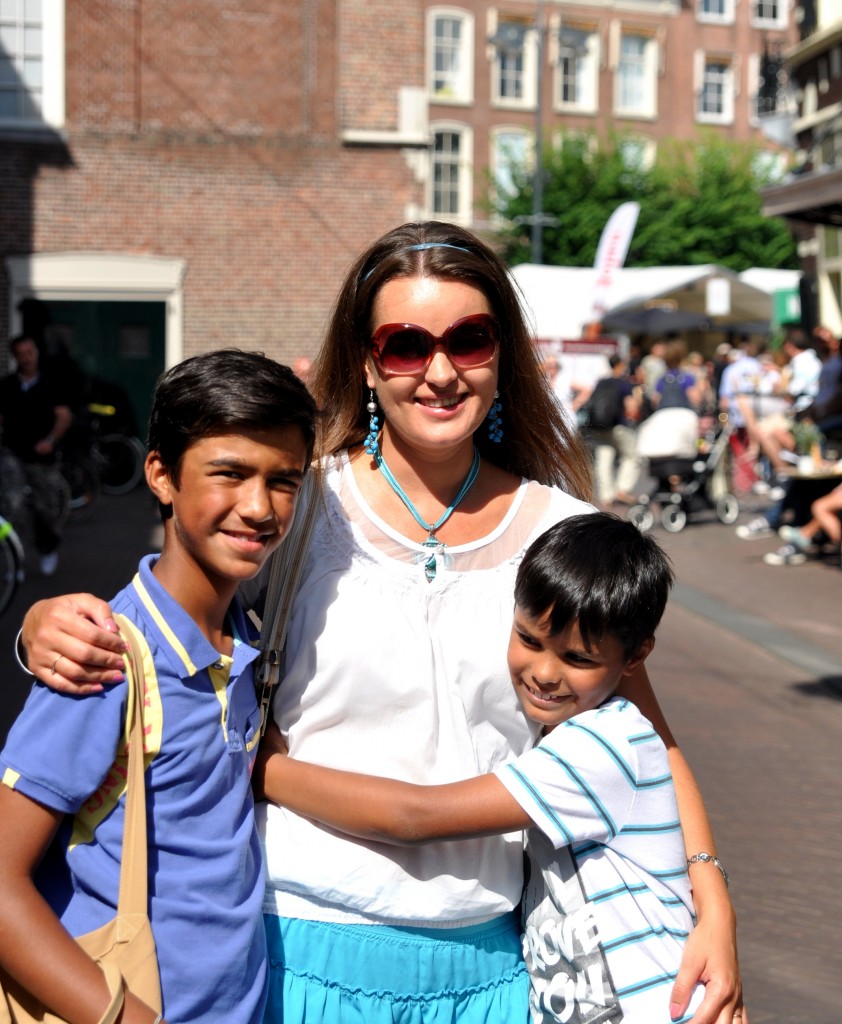 Our children are actually better than us

It took me years to learn trusting my children, treating them as independent unique human beings, who can often be an example for me. Here is a story how my elder son gave me a lesson of Generosity. He was preparing for the New Year’s party at school and rehearsing the cowboy dance. All boys had to bring a cowboy hat for the rehearsal. One evening Dalil approached me and asked if he could take 2 hats we had at home to school and give one to the boy who didn’t have it. I agreed. One of the hats was crumpled and the other one was perfectly fine. I saw Dalil putting the crumpled one on his head and the good one in the bag for the other boy. I started telling him that it wasn’t nice to perform in the wrinkled hat and that he would better give it to the boy. My son looked at me with astonishment and said: “But you taught us to give best things to others, not to ourselves!” … I was truly ashamed. And I thought to myself – I should learn from my children how to transform words into deeds.

I would like to conclude with one more story. When I was explaining my sons that we shouldn’t buy expensive toys and envy children who had things they didn’t have, because money after all were not important, – I was interrupted by my younger son Anis, who was 3 years old at that time. He exclaimed:  “Yes! Money is not important! The most important thing is Love!”