I will never forget the face of my son when I told him: “Don’t worry. I’m on your side.” His eyes were glowing with a mix of surprise, relief and gratitude. We were in the office of the school principle and my son faced serious troubles as he was involved in a school incident. 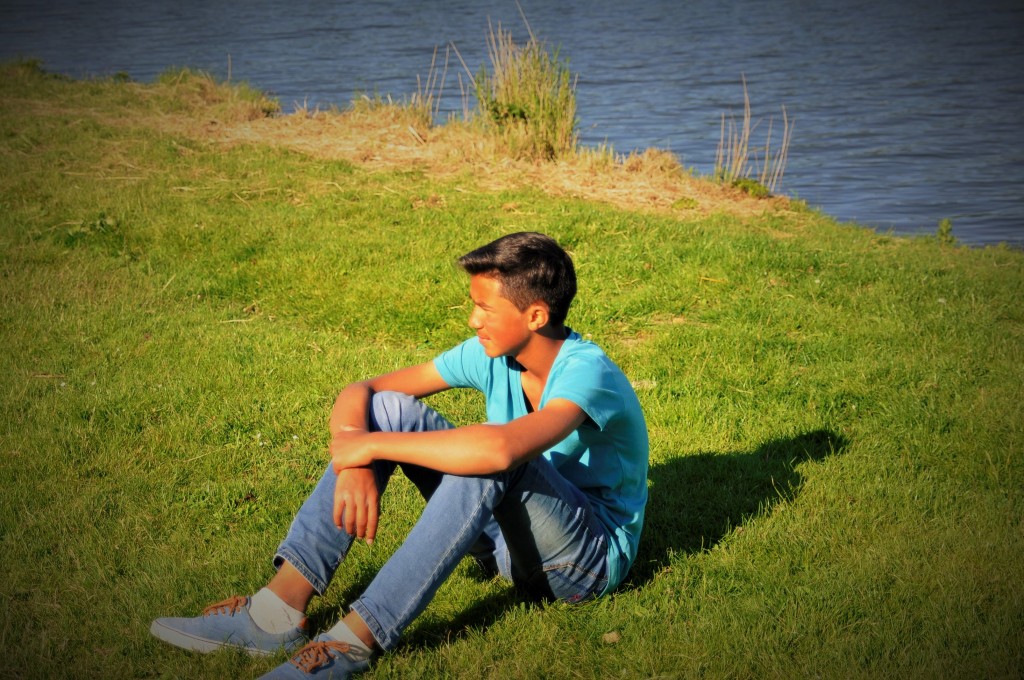 It happened several months ago and he was already thirteen. And for the first time in 13 years I took his side. FIRST TIME IN 13 YEARS I took the side of my son when he was in trouble! All these years when he was guilty he was punished! I took the side of another child, of neighbor, teacher, parent, his younger brother, everyone’s but his! I always believed that good behavior must be rewarded and bad one must be stopped, penalized and corrected. Finding excuses, explanations, overprotecting was harmful and spoiled the character! If a child did something, he had to recognize it, admit his fault and face the consequences. That is why I never took side of my children, not in kindergarten, playground, or school, not in any kind of conflicts and incidents!

You see, I am a very demanding mother! I often say words like: “you must, you should, it’s necessary, right now, immediately, you need to, you have to!” The second names of my children were: “Stopitimmediately” and “Youmustunderstand”! It doesn’t mean I was never soothing them or showing my love and care. I did! Just for the sake of justice, responsibility and common sense, when they were guilty, I made sure they knew it! I never understood parents who no matter what, even when their children were obviously wrong, would defend them, take their side and find excuses for them. I though it was a harmful habit which only made children irresponsible and abusive!

But what made me change!? What made me for the first time take the side of my son when he was obviously wrong and deserved punishment?! I was sitting in the principle’s office, feeling ashamed and angry at him, ready to impose harsh sanctions on him when I looked at my boy! His shoulders were low from the weight of guilt, his eyes moving side to side with an expression of a trapped mouse who can’t find the way out! In that moment I saw he had already grasped the whole situation, was sorry and hopelessly waited for a reaction from my side! I suddenly realized that my teenage son did not even expect any support or understanding from me. All he waited for was my criticism and severe charges. And I understood that it would not be right, it would not empower him and not be a lesson to him anymore. He was big enough to know the amplitude of his deeds and the scale of his regret was enough of a punishment already. My inner motherly voice told me it was the moment to help through acceptance, empathy, understanding and simply being there for him. 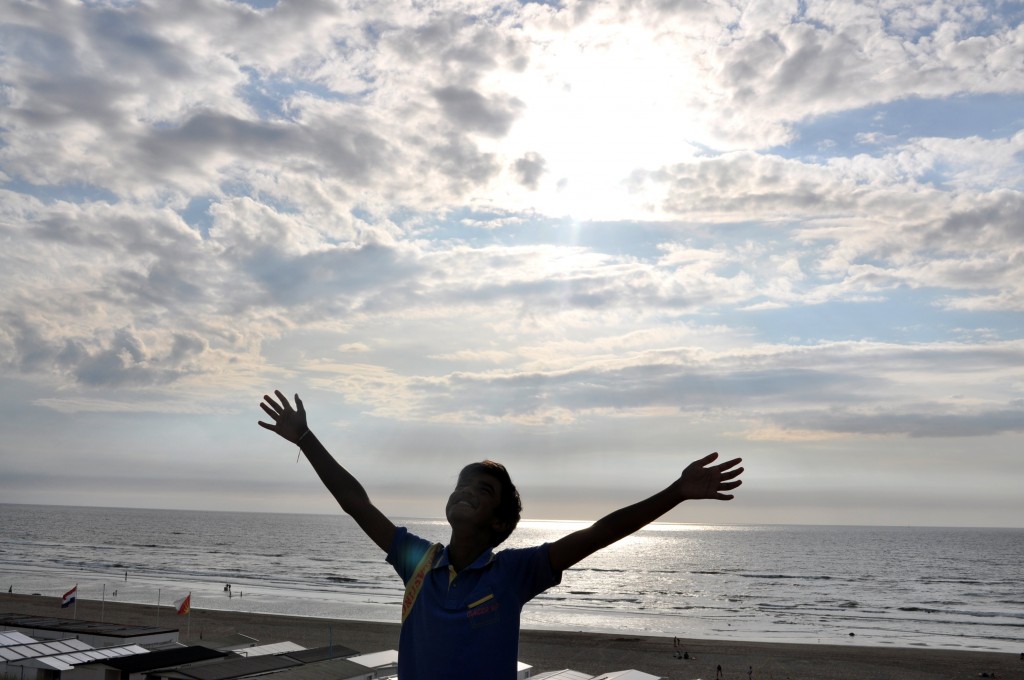 So, instead of scolding him, I looked into his desperate eyes and said:” Don’t worry, my son! I’m on your side! You made a mistake, and it’s ok to make mistakes! I know you didn’t mean to harm anybody. I trust you and I’m sure you already learnt your lesson. We will talk about it later and find the way out together.” In that moment I could actually see the shadow of tension on his face disappearing, giving way to hope and gratitude.

I have recognized that all these years I was afraid to lose control and my parental authority. I was afraid of being judged as a parent. I though if I openly took the side of my children when they were wrong, I would be considred weak, permissive mother, who babysits and over coddles her kids. Little did I think about the feelings of my children when I didn’t take their side in the righteous wrath.

What I learnt that day, is that sometimes you have to give up your education principles in order to win your son’s trust. It’s ok to let go your parental authority in order to give hope. It feels so right to choose love over justice, as only love empowers. Children are capable of changing when you truly, genuinely believe in them.

P.S. I never had such loving and trusting relationship with my son as I have now. He really appreciated the fact that I took his side and did everything in my powers to help him. I actually fought for him and didn’t let the school turn the incident into a huge problem. I showed him every day that I believed in him and he flourished. In 3 months he became an exemplary students and passed his tests on the highest marks. He proved everyone he was capable. But mainly he proved himself that it was enough to believe in his own forces and be an active agent of change.

Your support is my biggest stimulus to keep writing!!!