Don’t sacrifice your youth! Don’t give up on your personal life for the sake of kids! Don’t say No to your happiness because you have children! Don’t put on altar your interests, dreams and aspirations because of kids! Don’t use these awful words as an excuse for your misery! And don’t expect kids to be thankful for this! Most probably they will not! And most probably they will step into their adulthood with a sense of guilt, fear of loneliness, doubts and insecurity! 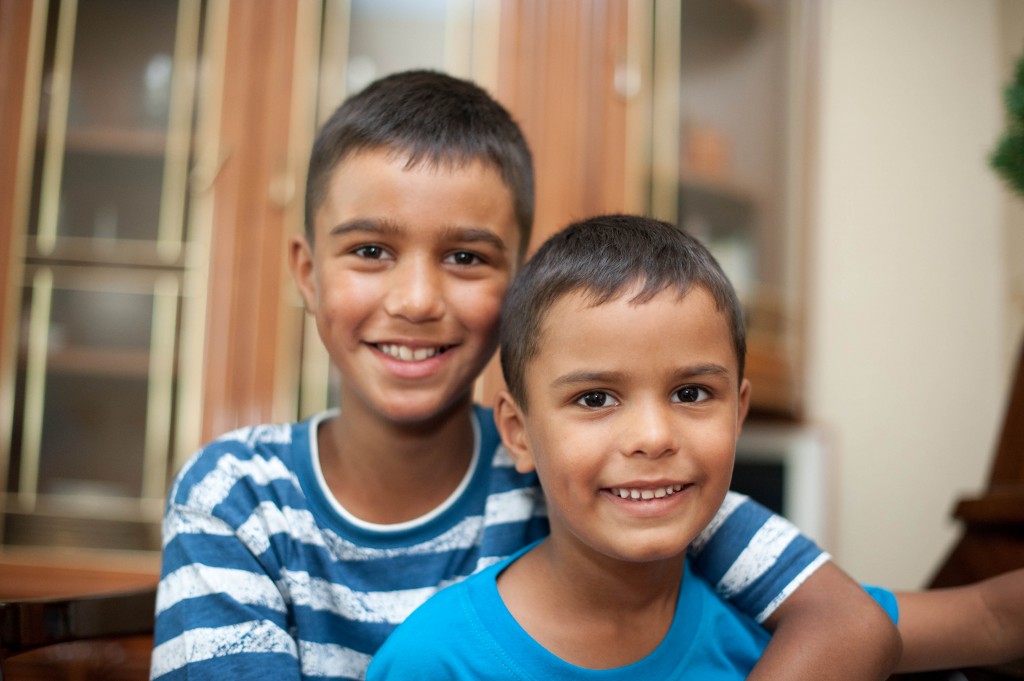 There is nothing worse than an insecure, unhappy and eternally tired mother, provoking simultaneously a feeling of pity and diffidence in her children.

I know many women who are afraid, are doubting and are at awe when they think of: “How can I marry with children!? How will my kids cope with my new partner?” And in order to avoid a horrific and blood shedding encounter, they choose singlehood.

But I am absolutely convinced that most of all in the world children want to see their mom happy, smiling and content with life, with herself and with her offspring. A happy woman, who loves and who is loved equals to a loving and sane mother.

Even though I was divorced and raised my children alone I knew, that sooner or later I would marry again and my children should be ready for that. I chose not to rely on “hit or miss” scenario and decided to prepare my sons in advance for the future changes.

How I actually did it

– I have openly and honestly answered all their questions regarding the reasons why I divorced their father, without going into extremes and without blackening the image and their father

– I have rather quickly realized that undermining the authority or the image of their dad, no matter how hurt I was at that moment, I undermine their own essence, their individuality, even the structure of their DNA. As, whether I want it or not, but even on the level of cells and atoms they are 50% part of their father.

– I never prevented them from seeing their father as often as they wanted and I have always told them that parents were forever and, no matter what, their dad would always be their dad, even if I got married to someone else. My husband would not substitute their father, he would rather become their elder friend.

– Why elder friend? In my case, when after divorce children continued to communicate and keep close relationship with their father, it was the best explanation I could find not to traumatize them

– They easily accepted the idea of an elder friend. It was clear for them and it didn’t cause objection or enmity. On the contrary, having an elder friend is really cool! He can teach them so many things, he can be their mate and at the same time an example worth following!

– Kids have often asked me the same question: “Will I ever marry a person whom they wouldn’t like or who will not accept and love them?” And I have sincerely answered: “No way! I will never marry someone who doesn’t accept my children. We are one family, united and inseparable! The person who will love me, will also love the continuation of me embodied in my children. And this is the only way!”

– Plus, I have always tried to give my sons room to exprees their viewpoint regarding any matter, have taken it into consideration, and, most importantly, have trusted their opinion. Including their opinion about the person I was in relationship with.

– They were absolutely sure that when the time came to accept a new member into our family, we would take this decision together. 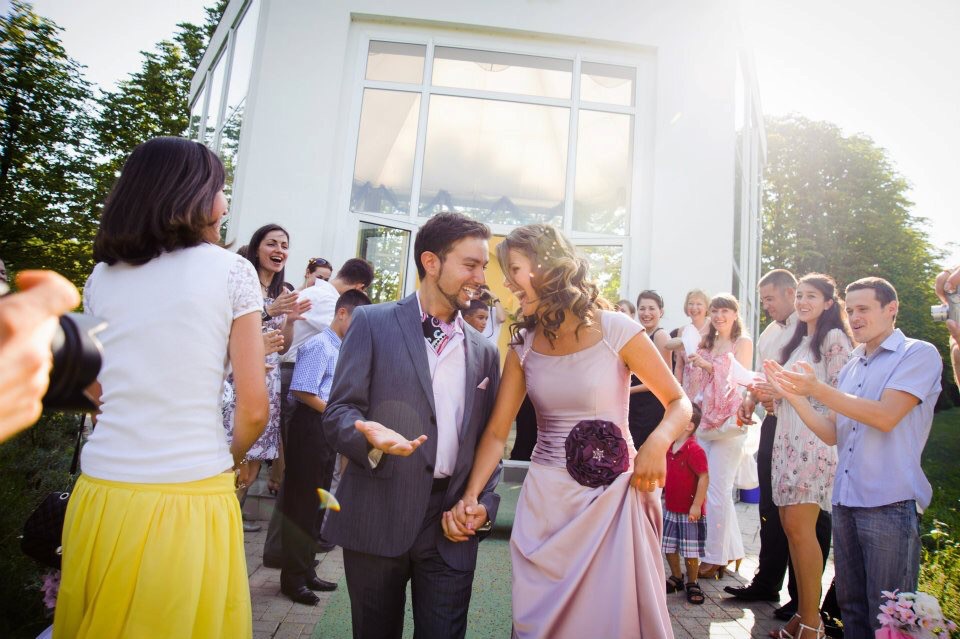 When I met my future husband, my kids were 6 and 9 years old. They accepted him candidly and unreservedly. He immediately became their elder friend and he was not claiming any other role. We got married one year later and during that year boys were restless, as they couldn’t wait till we become one big happy family. There was no morbid jealousy, no competition for my attention, no barriers and no ice to be broken.

Today I can wholeheartedly say that blood ties or family ties do not always guarantee love and unity in the family. There are much stronger factors like respect, care, spiritual bond, ability to sacrifice and to meet halfway, desire to grow and to change together! And this is what I call Family!

P.S. Of course it wasn’t that easy for me to start a new family, it took me years of internal transformation. If you want to learn more about it, please read my post entitled  Life after divorce