Making friends in a new country

This post is dedicated to all our friends, old and new, near and far! You are always in our hearts!

When you move to a new country, you are ready to leave everything, but your family and your friends behind. Friends don’t just come and go, you can’t change them like gloves. There is a Russian proverb which says: “In order to have a true friend you have to eat a pound of salt together.” That’s absolutely true. Friends, whom you met in school, went through good and bad times together, had adventures and crazy moments together, cried and laughed, have grown physically and spiritually together are irreplaceable! Period. It’s much more difficult to become bosom friends with someone when you are an adult, carrying a luggage of life experience.

Friends! Where are you?

When we moved to the Netherlands in June 2014, there were just four of us. No friends, no family. We were in the beginning of new path and had to find our new way step by step.  But we were prepared. First thing I did was to find the Baha’i community in the town we were going to live – Almere. And I did.  (Note: Baha’is are the followers of an independent world religion – the Baha’i Faith). My husband and I even managed to visit community gatherings those two times we visited Netherlands before moving. In Moldova, my husband and I were members of the Toastmasters club, it’s an International Club of Public Speaking and has its representations in almost every country in the world. So, the second thing we did was to search for such club in Almere. We found one, but it was Dutch. To our joy, we found many English speaking clubs in Amsterdam and joined the youngest and very vibrant Fusion Amsterdam Toastmasters Club. 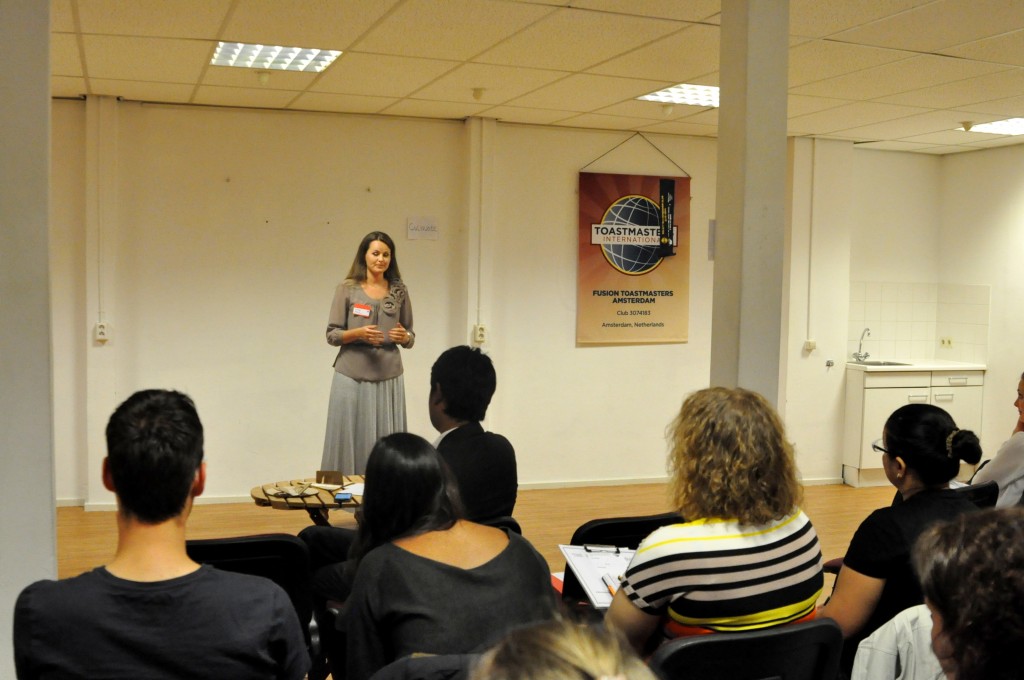 Our next step was to find friends and people who shared our interests, views or beliefs. In the beginning children felt very lonely and were telling me every day how they missed their home in Moldova, their friends and family. I knew that things would never change if we were not the ones to change them. We started acting. First thing we did with kids was to read our reality and find out what were the possibilities of meeting new friends in the neighborhood. There was a playground nearby, we had neighbors who had kids. It appeared that the school they were going to attend was near our house.There was a Multi Club where junior youth gathered, played table tennis, table soccer and video games. There was a football club not far, a swimming pool and a park with huge playground. I also knew that once my sons went to school finding friends would no longer be a problem.

Meanwhile I was searching on the web, looking for various expat groups in facebook. I found lots of them.  I’m a native Russian speaker and it was logical searching for Russian speaking expats. I thought there were few, but I found out there were at least 6000 Russian speaking expats living in Almere. I got acquainted with a group of moms whose kids were going to the same school my sons would soon attend. I joined all the meetings and activities they had. And gradually the circle of our friends started enlarging. Often we invited our new friends for dinner (one family at a time). I believe, food has a very powerful impact on us, dining and chatting together unites and breaks boundaries.

The circle of friends

The school year started and my boys were no longer complaining they had no friends. They joined the football Club and the circle enlarged even more. We found lots of activities kids could join for free, like drawing and art groups held by volunteers. I became part of an united group of Russian speaking moms, who meat every week at each other’s places or in a cafe, who help and support each other. We go shopping together, share recipes, news and discuss activities for kids. We invite each other for birthdays and parties. Our children are friends. We have a regular junior youth group with my sons and two of their Russian speaking friends. Five boys come to our place every Saturday for a children class, where we learn how to develop and put in practice our spiritual qualities.

In Moldova we had a tradition to invite our friends and neighbors to the Baha’i celebrations like Ayyam’i’Ha and Naw Ruz. Since we didn’t really have a pretext to invite our next door neighbors to our place, Ayyam’I’Ha (days of joy and hospitality) was a perfect opportunity. We have prepared handmade invitations with kids, cooked chocolate chip cookies with our junior youth group, shared them with neighbors and invited them to the party. Most of them came and we had a warm and “gezellig” (a Dutch word, which means cozy, nice and pleasant) evening. 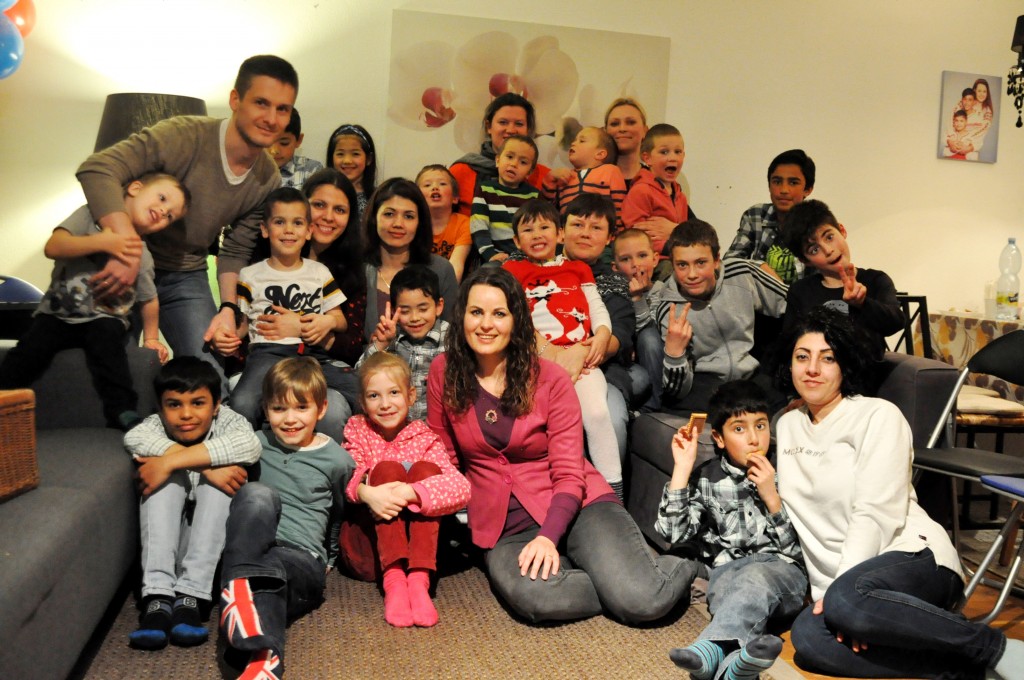 20th of March we had a Naw Ruz (Baha’i New Year) kid’s party at our place. There were 18 children and 10 adults. They were our new friends, who became also our family. When my husband entered the house he was astonished at a number of guests we had. He said that he didn’t know we had so many friends already. It seemed our house was not big enough to accommodate everyone. But our hearts are big enough to embrace new friends whose paths crossed ours! And we are grateful for that!