How bullying taught my kids tolerance

There are things that you want to erase from your memory because they cause pain and discomfort. But if not for those things how can we learn, grow and eventually change? 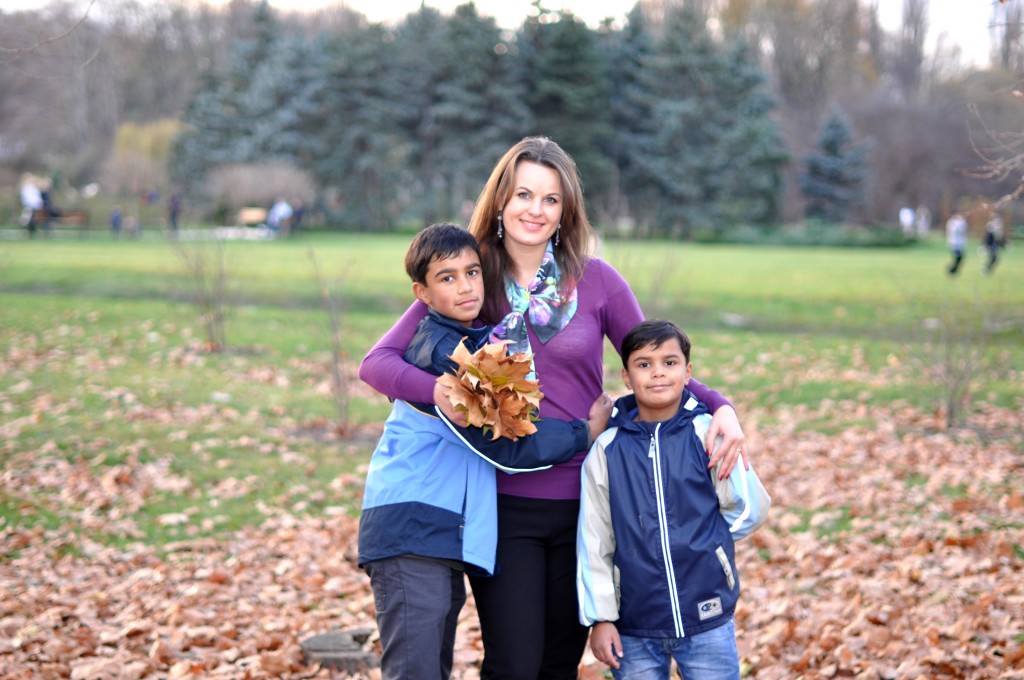 My children are fruits of a mixed marriage. I am Moldovan and their father is Sri Lankan. They are not very dark, but not white either. They were born in Moldova, where the population is quite homogeneous. It is not a country of immigrants or cross racial marriages, however it is multinational and multicultural to a certain extent. Still, my metis sons were considered quite exotic and attracted extra attention. People would point fingers at us, would ask me silly questions like: Did you adopt them? Are you their babysitter? Where did you get them? When I answered that I was their mother they would stare at me and would bluntly state that they didn’t look like me at all! I remember several incidents which were especially painful for me.

Once, when I was walking with my younger son, who was 18 months old, an elderly lady passed by. While passing by she fist looked at me, then gazed at my son, suddenly stopped and spit right onto his face, then she quickly crossed herself (as if she saw a devil) and walked away, leaving me in a state of desolation and bewilderment.

I remember my elder son joyfully playing in the central park, running and jumping around, when a child approached him and asked: “Why do you have a black snout? My three year old boy answered: “I was born this way! And I have a face, not a snout”. I was proud of his answer, but I was also afraid that in future he would have to cope with graver situations of this kind.

Another incident occurred when my elder son was 7 or 8 years old – I lost him in the supermarket. I finally found him outside crying. He told me that the guard saw him roaming alone in search of his mom, decided he was a gipsy and a thief and literally kicked him out of the store. It was winter evening, freezing cold. Tears on his cheeks turned into ice. All I wanted to do in that moment was to wipe his tears away, warm up his heart with my love and comfort his aching soul. I was so shocked that I even didn’t have forces to go back to the store and to sort things out.

As my sons grew older, they were often bullied by their peers in the kindergarten and school. Children would not like to sit at the same desk with them, would not give them handshakes, and would often call them “dirty”, unclean, “gypsies” or “niggers”. Did I complain to the principle, talk to the parents of these kids, press charges, and blame them for being intolerant or racist???

Never! I never actually thought they were bad people, or racist, trying to intentionally hurt my children! I knew it was unusual for them and they really didn’t know how to react. I knew prejudice was the result of ignorance and lack of a certain kind of sensitivity which is peculiar to more diverse communities. I had many chances to profoundly discuss the subjects of racism, equality, elimination of prejudice, unity in diversity with my boys. I knew that all this was a valuable lesson of tolerance, acceptance, forgiveness and love to all of us! This is where we could all learn to tackle any situation with patience and dignity, to forgive and be generous. We learnt to put in practice our belief that kindness could overcome frustration and that love was stronger than alienation. 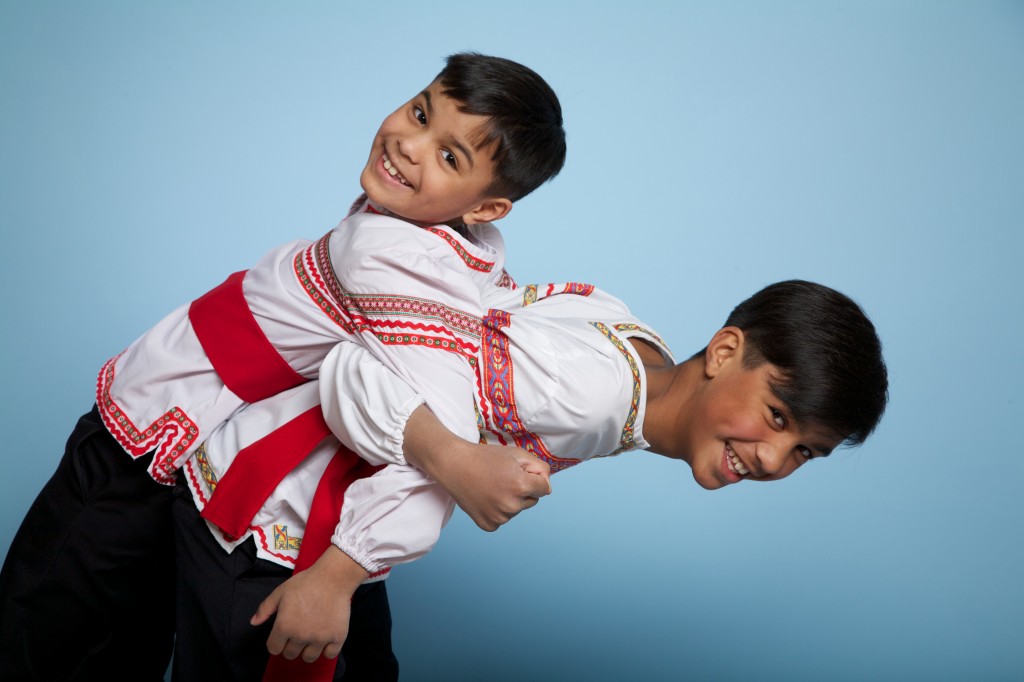 And today, when I asked my 9 and 12 year old boys what they have learnt from their experience, they told me the following:

And here is a story of my son about the Black Dot in His Soul, which, according to him, appeared when he made fun of other children: